You can set this subtitle from the customizer.

Growing urbanisation, lost hours in traffic, increased pollution and environmental impacts continue to increase unbounded. Meanwhile, cities face restraints on their infrastructure, not least as a result of budgetary constraints.

The issue is non-trivial. According to INRIX’s Global Traffic Scorecard for 2018, the average UK driver spends more than 178 hours in traffic per annum, more in urban areas such as London & Manchester where the average is 227 & 156 hours respectively, squandering over £1,680 & £1,157 per person in lost productivity and fuel costs (the overall impact in the UK was estimated at over £7.9 billion in 2018). INRIX’s data also shows that global cities such as Moscow (210 hours), Berlin (154 hours) and NY (133 hours) fare better for congestion, but the lost productivity is on par with the worst.

Climate change has become a hot topic of late. Poor air quality due to pollution from vehicle exhaust emissions, particularly in urban areas are estimated at several billions of pounds.

Vehicle emission scandals aside, increased awareness of the harm to health caused by pollution from vehicle exhaust emissions is leading to sweeping changes in environmental regulations. For example, the introduction of the ULEZ in London is only one example of the additional costs being imposed on the transportation industry by such regulation. These are expected to grow globally.

We are on the cusp of a tectonic shift in Mobility 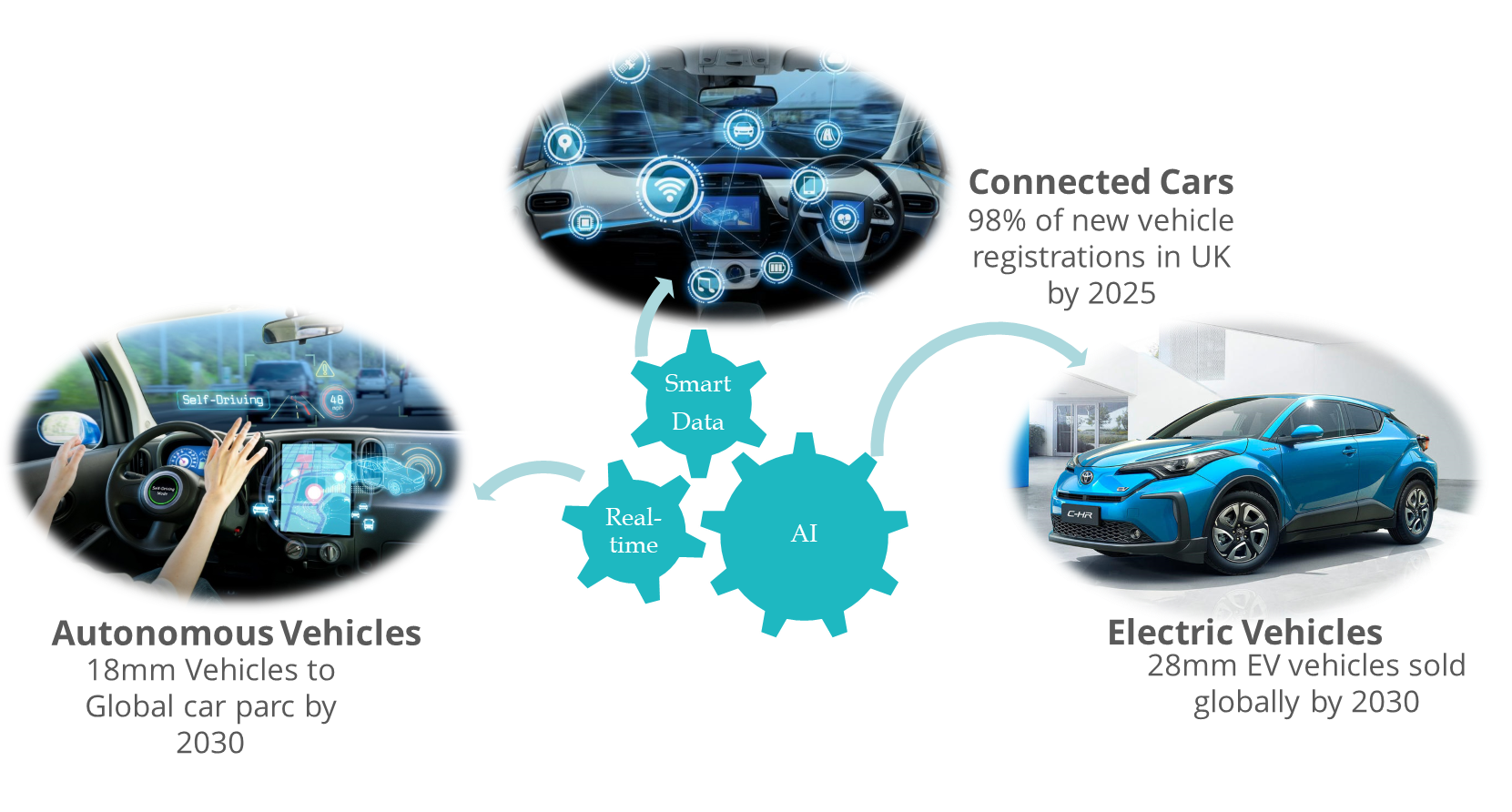 It’s not just driverless or connected cars that will drive this change, but more importantly, the data that these vehicles are expected to generate. The 3 things shaping this transformation are:
• The security and veracity of that data: Automotive Cyber Security
• How that data is analysed and processed: Artificial Intelligence
• The improvements to Mobility and Transportation we derive from it: Efficiency

Mobility and Transportation are facing unprecedented changes as a combination of technology and changing user needs generates a paradigm shift in the way people “get from point A to point B”. For the next generation of navigation and mobility solutions, it will be necessary to collect and process real-time information from moving vehicles at an unparalleled rate. The key opportunities we see are:

• Autonomous vehicles will need to co-exist with legacy automotive vehicles for years to come, raising interesting challenges for navigation; and 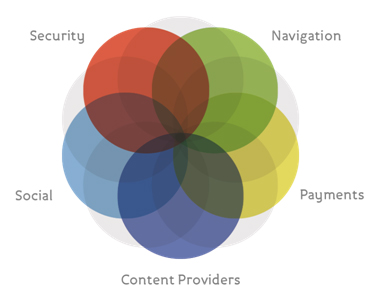 Our solution is based on the fundamental concept of location-based authentication. “Trusted Navigation” we believe is vital for any true smart navigation system to function, especially in the coming era of autonomous vehicles.

We are developing a platform that will provide for:

Hardware Lead and Head of Strategy

We chose to have our soft launch at this year’s SMMT Future Mobility Challenge 2019, held on Thursday 17th October 2019.We had the opportunity to present to several top tier automotive manufacturers and suppliers, as well as network with fellow startups and disruptors.We were also fortunate enough to demonstrate our solution to George Freeman MP, the Minister of State for Transport in charge of the future transportation strategy 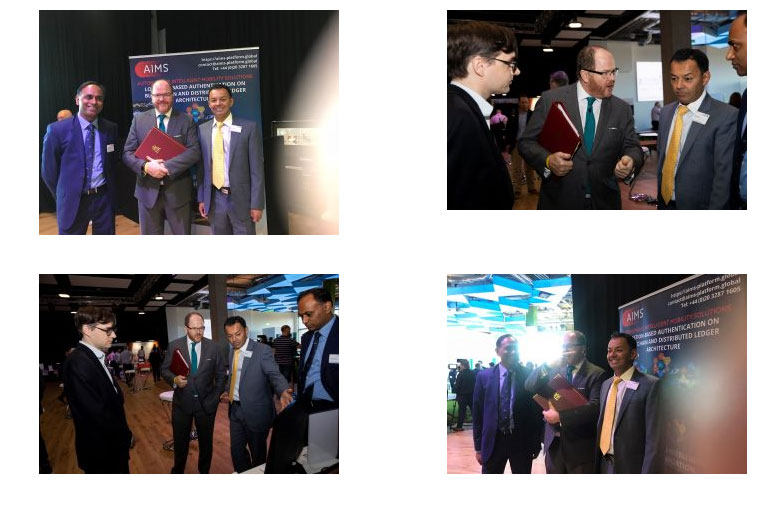 If you didn’t get a chance to attend the event or weren’t able to drop by our booth on the day, we’d be happy to talk to you about our plans and where we are today.
Either email us on MoreInfo@aims-platform.global or leaveus a note below and we will endeavour to get in touch as soon as possible.

Or alternatively, please fill out the form below and will we get in touch with you as soon as we are able to.